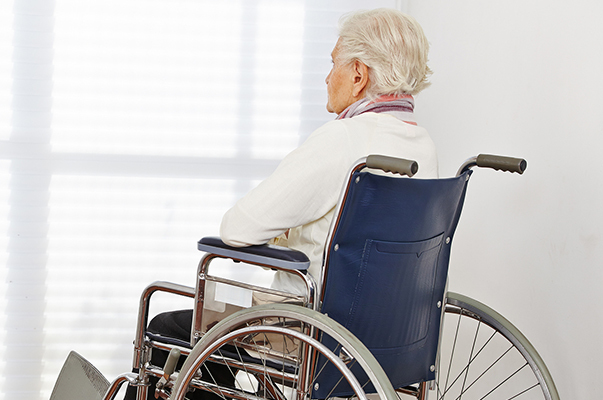 What is happening now? - On February 6, 2015, the Supreme Court of Canada unanimously overturned a legal ban on doctor-assisted suicide.  The court ruled that the law should be amended to provide assisted death in specific situations.  The Government of Canada is now drafting legislation that is expected to be in place by June 2016.

What is the traditional Christian view? - Each person is created in the image of God and ought to be celebrated and nurtured (Genesis 1:26-27; 2:7). What is often referred to as active euthanasia or assisted suicide is wrong becaus it violates the principle of the sanctity of human life and fails to acknowledge that ultimate decisions regarding life and death belong to God (Deut. 32:39).  We esteem the life-sustaining findings of medical science, but recognize that there are limits to the value of seeking to sustain life indefinitely.  However, there is a great difference between "allowing someone to die" and "making someone die". While it may be permissible to refuse burdensome treatment when hope of recovery is gone, it is never acceptable to kill a patient.

Resources - We want to facilitate a clear understanding of the issue and continued engagement and response throughout our Fellowship. We trust the resources enclosed here will encourage many in our churches to that end. We also want to encourage your view two webinars that were hosted by Evangelical Fellowship of Canada (EFC) on February 17 and 24 (details below).

Members of the Christian Medical and Dental Society have developed a website to allow the public to write directly to decision makers across the country. They have also developed a fact sheet you can print and hand out in your community and a lecture on "The Implication of Legalizing Physician Assisted Suicide".

Jun 26
The Role of Service in Spiritual Formation