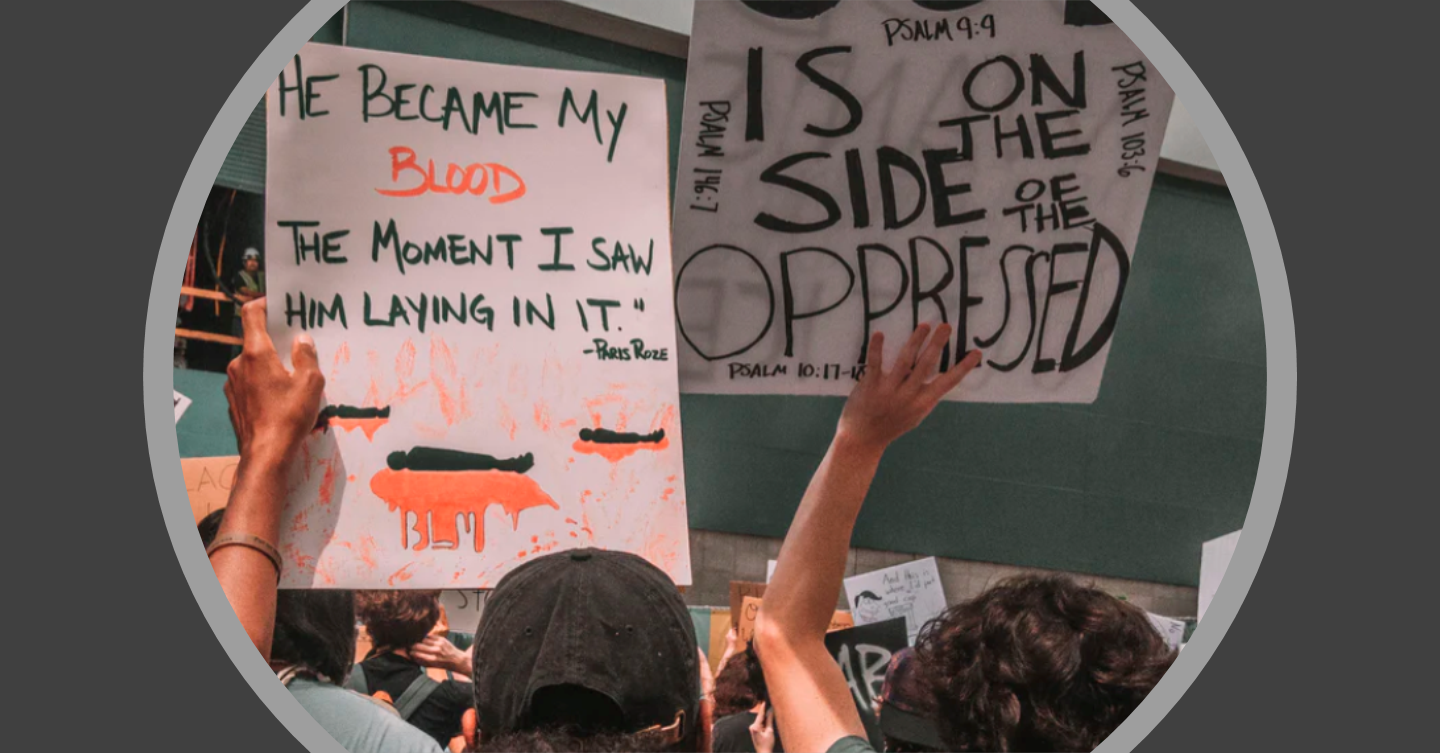 This weeks’ news has been dominated by the growing global protests against racism prompted by the brutal and tragic killing of George Floyd by Minneapolis police officers. Rex Murphy’s editorial response in the National Post suggests that Canadians are basically a decent and racially tolerant people.

It’s easy for us as Canadians, especially Canadian Christians to assume so, but how true is it?

The truth is, I've heard racially based judgements against various people groups spoken in church lobbies. When I went to the Truth and Reconciliation gatherings in Vancouver, I learned history I was never taught in school and I heard courageous residential school survivors share stories I will never forget. And when my friend David Chow, pastor at Killarney Park MB Church, shared some recent experiences (see below), it was another clear indicator that we also have racism issues to address.

June 2, 2020 - "At one of our last ZOOM meetings, some of us at church admitted having had racist things yelled at us, or insinuated at us (the most subtle are “mean looks”, the most blunt were words people chose to say or yell at us, like “Go back to where you came from!)  It was shocking to hear that in our communities, people were experiencing that.

Yes, some of us have Asian ethnic backgrounds.  Some of us have Korean, Japanese, Philippine and Vietnamese background.  But some of us of Chinese ethnic extraction were born in Canada.  Some of us were refugees welcomed to the country as citizens due to political persecution.  Some chose to adopt Canada as their country, and were warmly welcomed in.   And so, in just these past few weeks during this COVID19 pandemic, when we hear an audible taunt, when we see a furtive look, or are a victim of an accusation, “You’re responsible for COVID19!”  It hurts.

Now, we are not facing the same severity of the victims of the terrible "Black Lives Matter" killings, nor the residential school horrors faced by our First Nations friends (and who continue to experience systemic racism here in Canada).  But our history – not just in Canada, but in Vancouver, in particular, is marred with anti-asian racist policy and anti-Chinese racism-fuelled riots.   Let the COVID19 period be a moment in time when the church is seen and heard as people who love generously, and who stand courageously with victims of racism.   Thanks be to God, Amen.
David Chow (Pastor, Killarney Park MB Church, Vancouver)

Thank you David for sharing your story and calling us to "love generously" and "stand courageously with victims of racism."

Update on Bridge Shelter plans What is Communion?