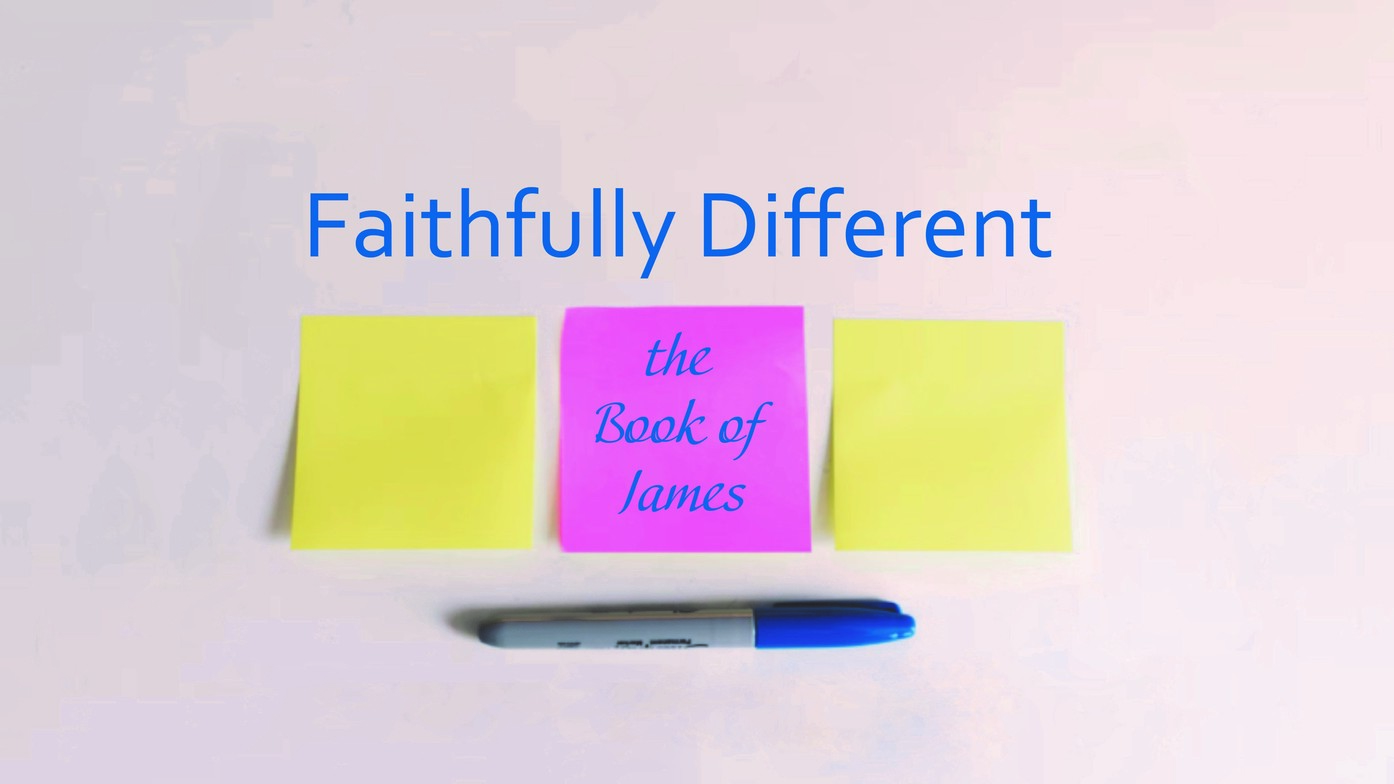 Save to your Calendar

G.K. Chesterton said, "Christianity has not so much been tried and found wanting, as it has been found difficult and left untried". Jesus' brother James knew that the way of Jesus was difficult, but he also knew the life-changing power of God from personal experience and why God wanted his people to be faithfully different in the world. In his Sermon on the Mount (SOM), Jesus had winsomely described and illustrated true Christian character. While James never directly quotes Jesus, echoes of the SOM are almost everywhere in his letter, and he is committed to helping us be imitators of God in daily life.

No Live Stream on Sunday Making School Kits Away On Leave