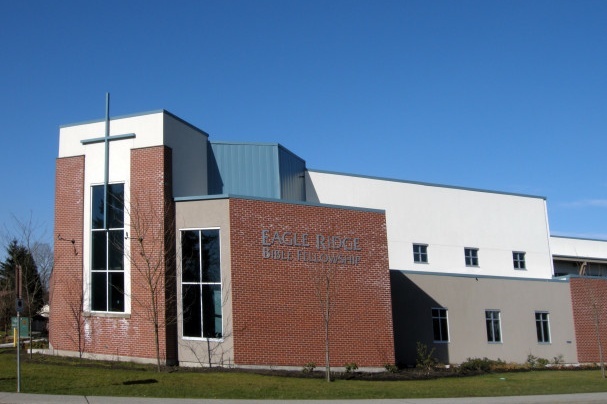 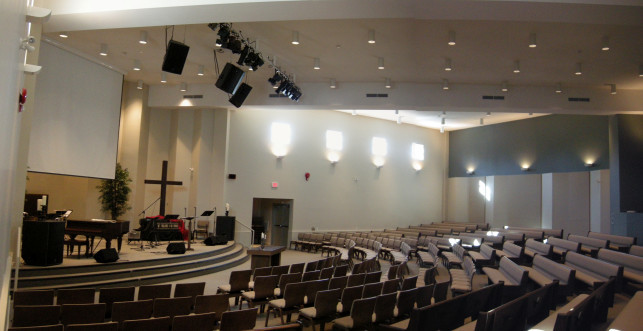 In the spring of 1974 several families in the Coquitlam–Port Coquitlam area began meeting together for home Bible studies with the hopes of someday starting a Mennonite Brethren church in the area. This fledgling group began to meet on Sunday evenings in the local United Church. The group was called Burke Mountain Bible Fellowship, a name that was changed to Eagle Ridge Bible Fellowship in 1981. By 1975, the congregation was officially accepted as a part of the Conference of Mennonite Brethren Churches of British Columbia, and had become a sister church to Killarney Park Mennonite Brethren Church in Vancouver.

After several years at the United Church, the congregation sought an alternative location for their Sunday services. Westwood Elementary School served as a temporary home, but, by December of 1978, the congregation had purchased its own building. The early eighties were a time of growth, and soon an additional property was purchased, and a new building constructed. The first service in the new building was held on November 28, 1982.

Many years have passed, a new addition has been added to that building constructed in those early days, more importantly however, our church continues to grow in faith and in our desire to honor Christ and bless our city.