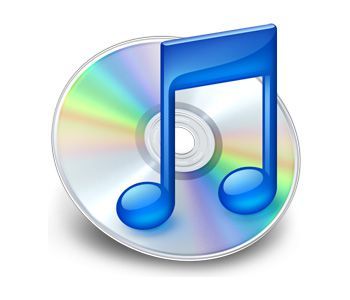 2. The Masterpiece BY: Francine Rivers

A successful LA artist, Roman Velasco appears to have everything he could possibly want-money, women, fame. Only Grace Moore, his reluctant, newly hired personal assistant, knows how little he truly has. The demons of Roman's past seem to echo through the halls of his empty mansion and out across his breathtaking Topanga Canyon view.

3. The Paper boat BY: Trisha Priebe

Avery has just one chance to save her life — and the lives of her friends. The king is very ill and in a hurry to hand over his power to a new generation when rumors begin to circulate through the kingdom. It appears the king is unaware of the queen’s sinister plot against the thirteen-year-old orphans, as she wants to ensure her child becomes rightful heir to the throne.

4. THE GLASS CASTLE BY: Trisha Priebe

"Avery dragged her three-year-old brother behind a boxwood bush and listened for footsteps in the brittle leaves. She couldn’t be sure which was louder — the person on their trail or her own heart, galloping like a stallion in her ears.With one hand over Henry’s mouth, Avery looked down at the nicest dress she owned. Not only had she torn the ruffles and destroyed the hem, but the white linen stood out in the shadowy woods, making her an easy target.